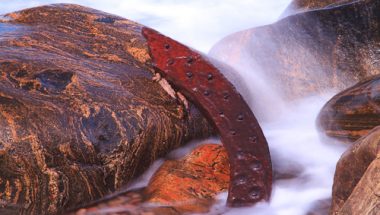 The S.S. Ethie was a ship employed in the Newfoundland coastal trade and was driven by both steam and sail. On December 11, 1919, she could no longer fight the raging seas which were whipped to a froth by high winds. Her 92 passengers and crew feared for their lives as the icy water and rock-lined shore threatened. Fearing the worst, one parent put her baby in a mailbag and … END_OF_DOCUMENT_TOKEN_TO_BE_REPLACED